After two years of replacing the cycling to France with bicycle tours in Sweden due to the pandemic and travel restrictions, it Tour de Paris 2022 could finally happen! On July 16, all the Team Rynkeby teams, 2400 cyclists from 9 countries finally joined each other when crossing the finish line in the park La Villette Prairie du Cercle Sud in Paris. We congratulate them on a fantastic achievement during this extremely challenging week for a great cause! Our local team Team Rynkeby Jönköping, had than cycled 1400 to Paris in seven days.

Due to the persistent pandemic, Team Rynkeby had to cancel the planned tour to Paris in 2021, but the valuable collection of money and donation to seriously ill children continued and the dedicated cyclists in our local Team Rynkeby Jönköping replaced “Tour de Paris” by “Tour the North” and cycled all the way to Sollefteå in northern Sweden (a distance of 1100 km. It is was an admirable effort and we congratulate the team on the success! 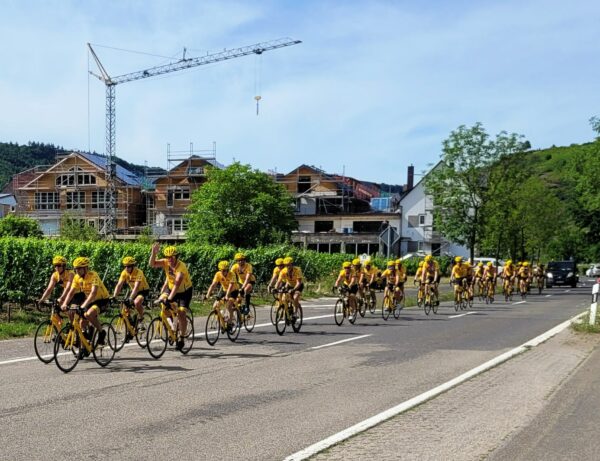 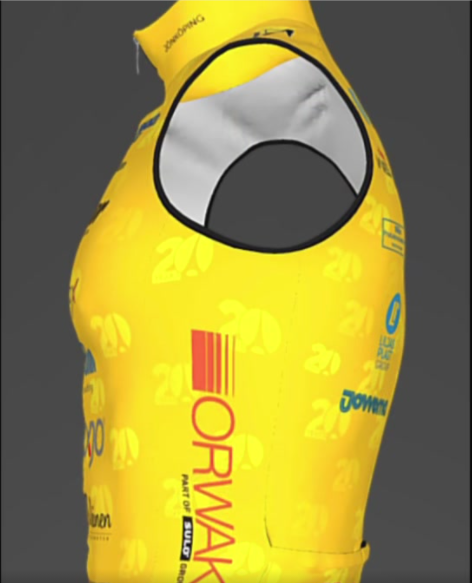 HOW IT ALL BEGAN: BY BIKE TO PARIS TO SEE TOUR THE  FRANCE

Team Rynkeby was founded in 2002, when 11 enthusiastic amateur cyclists decided to ride to Paris to see the final stage of Tour de France. The juice producer Rynkeby Foods was the main sponsor of their trip, but the cyclists were so accomplished at finding sponsors that, when the team returned to Denmark, they had made €5100 profit, which they donated to the children’s cancer unit at Odense University Hospital. A new tradition was born!

Today’s Team Rynkeby involves 2400 cyclists divided into 65 local teams in the Nordic countries, Germany and Switzerland. The team members are selected from thousands of applicants and for almost a full year the energetic participants must not only prepare themselves for the 1400 km trip to Paris, but they are also obliged to do what they can to raise money for children with critical illnesses. 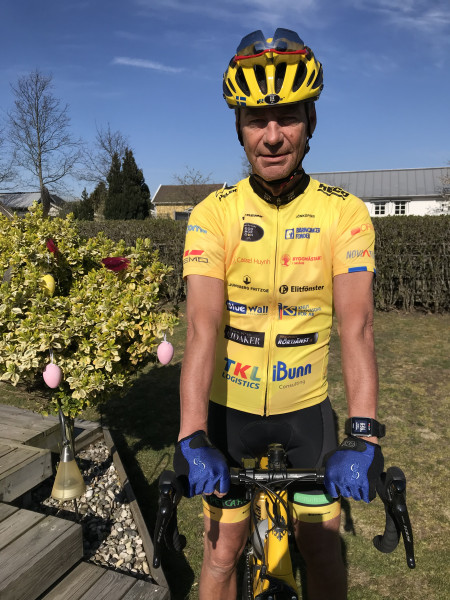 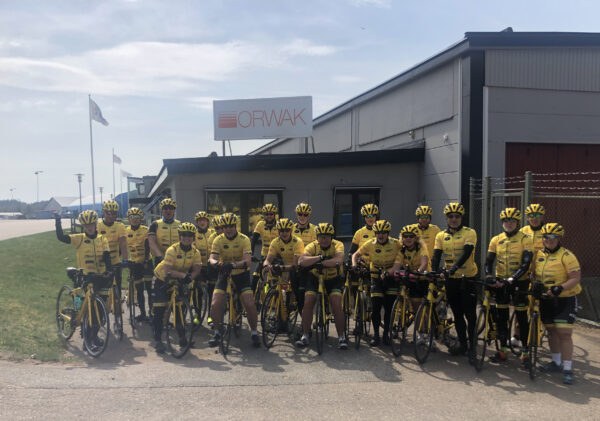 “To help children with cancer and other serious illnesses is definitely a worthy cause that warms our hearts and creates engagement. At Orwak we are happy to be one of the sponsors of Team Rynkeby and we are particularly proud of our team member Anders, who is committed to this project and was one of the enthusiastic participants, who cycled to Paris in the summer 2019!”