The year Orwak was founded by Olof Robert Wilhelm Åkerberg, who came up with the original idea and gave Orwak its name based on his initials (K = Komprimatorer “compactors”). The business concept built on the idea of safe and clean waste compaction and the first in-bag-compactor Orwak 5030, a patented solution, was invented and displayed at major exhibitions in London and Paris.

The year when Orwak went international! Several distributors were established in Europe and the start of Orwak UK was a success from day one. Orwak were committed to giving its customers the possibility of sorting and compacting in one machine and the models Orwak 5032 and Orwak 5033 were born.

The first big baler was designed and Orwak was the pioneer in marketing a unique concept – the Multi Chamber Baler. This system later became a huge success that contributed to Orwak’s continued growth worldwide. 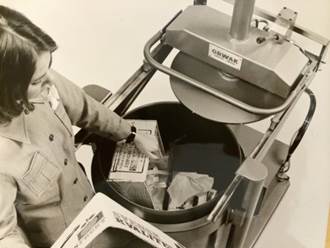 On the road with the waste compactor on the trailer, convincing the customers by putting the unit to test.

Orwak conquered the supermarket business in the UK. All major target groups chose our unique multi-chamber-baler model 8020 and thousands of units were installed! A number of new markets and distributors were developed.

Orwak USA Inc. was inaugurated. The unique trash compactor Orwak 5030 was readily accepted by major fast food companies, restaurants and hotels. Model Orwak 8010, the fastest down-stroke baler in the world with a cycle time of just 10 seconds, was born!

The French market was first to demand a compactor for plastic bins and Orwak was first again, introducing its simple but effective in-bin-compactor model Orwak 4000. 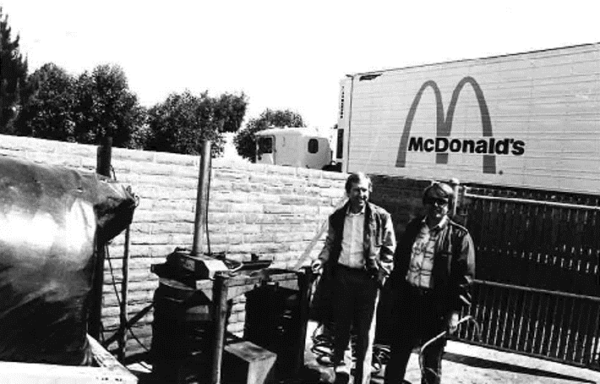 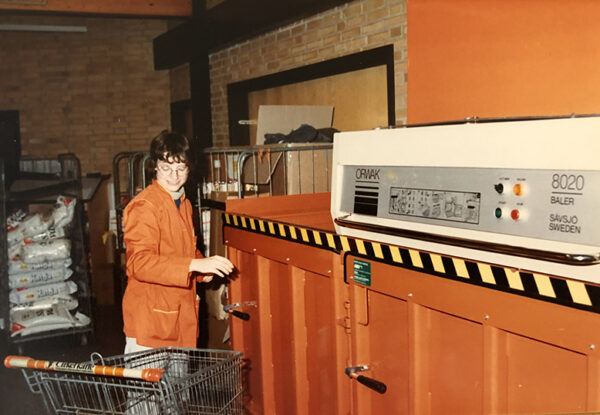 The 90s was an era of globalization! Orwak entered the Japanese market and our heavy-duty baler model Orwak 5070-HD was launched, at first targeted at the Japanese market with tough requirements for speed and bale density. In 1998 Orwak started a sales company in Poland – a promising future market! 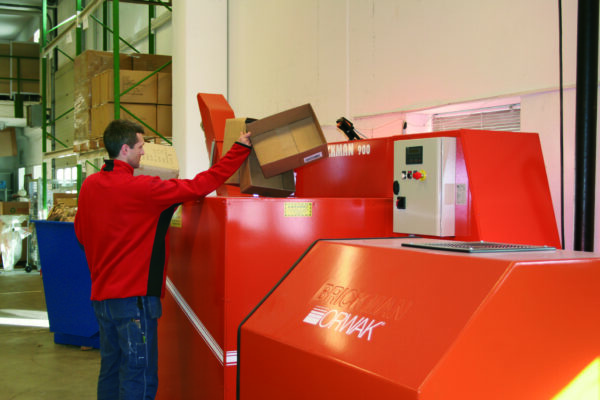 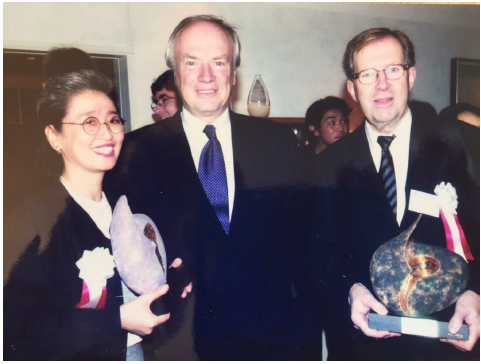 Orwak belonged to Tomra but relaunched the Orwak brand when joining the San Sac Group in 2015. 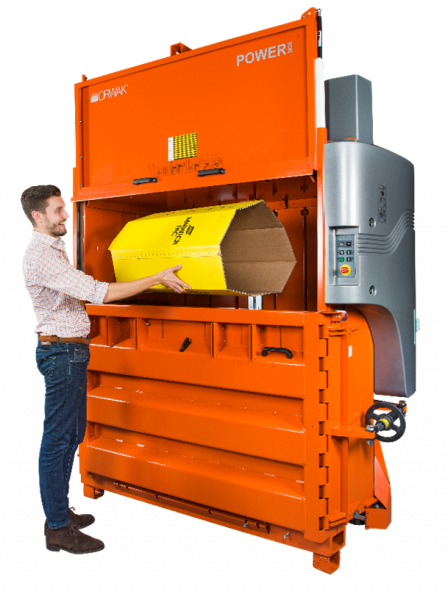 In January, it was announced that Sulo, a global company headquartered in France, acquired Sac Group Group. In december, Orwak launched the extra low-built baler Orwak 3220.

Orwak celebrated 50 years as a dedicated actor in the recycling industry and the waste management world. A range of semi-automatic horizontal balers were launched at the anniversary event.