In the frozen world of Antarctica, probably the loneliest and most isolated part of the planet, where the outdoor temperature drops below – 60˚C in winter, four brave Orwak balers came ashore in 1999.

Despite the extreme environment, they were ready to take up residence at four British research stations. Equipped with extra insulation, heaters and low freezing point oil, the balers were modified to endure the harsh conditions in the storages and to work in temperatures as low as -40˚C! 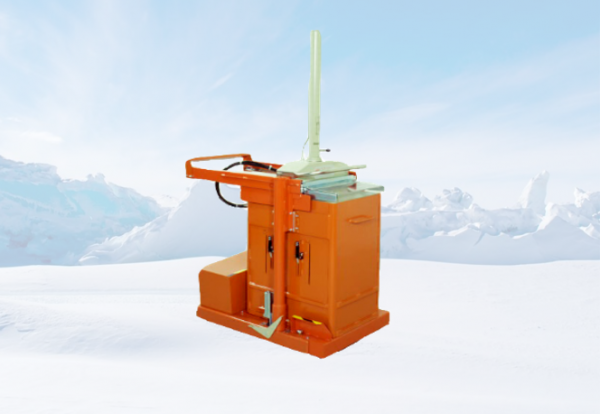 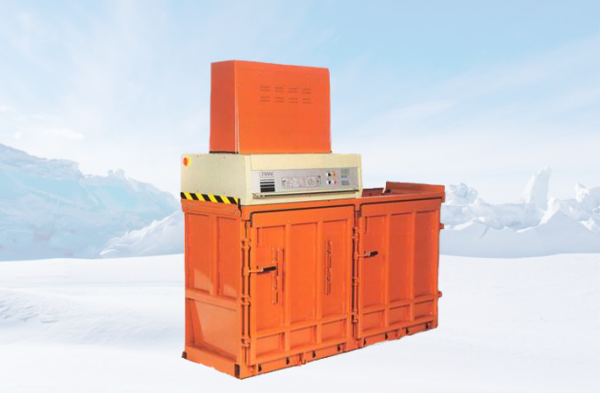 The stations only received four to five visits per year and due to the thick sea ice, no ships could approach from April to November. The research organization, obliged to reduce the amount of waste disposed of to minimize the effect on the environment, was grateful for the balers. The volume reduction facilitated immensely the waste storage and the challenging and expensive waste transports back to civilization by supply ship – a rare guest in the icy harbors!